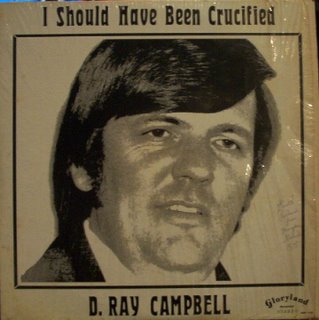 Sorry to say that things is slow here on account of many setbacks. The biggest problem is the landlord's diggin a huge bombshelter below the basement (I am not shitting you!) & it has wreaked havoc in the entire bldg. Some days the phone lines is up, next, they's down. The electric may or may not be workin at any given time. It's like we's in a state of siege. Most times when this type've activity occurs, it's the landlord's way of sayin GET OUT, but ours is sayin 'Stay, stay, for soon bunker is done. If plane crash or bomb drop, now is place to go. Beware of Dutch for is goat! I didn't understand the last part till the super, Mr. Bartkowski, told me the old man had a dream where he seen Darren Daulton flyin backwards through time & sensed it was an omen of impending doom. Hence, the construction of "the bunker". Hey, you don't have to be Kreskin to know that the symbolism of baseball players floatin around the skies ain't a good one. Once I knowed the reason, it put my mind at ease. I was actually touched by the concern. We all were. So last night we had a little community throwdown w/a mess've homemade perogie's, a big pot've borsch & grilled kyshka's, the best I ever ate. There was loads of beer & vodka, lot's of dancin & hilarity, not to mention some pretty good music spinnin as well. The super's daughter, Peytra, was the dj & below is a list of some album's she played. Most of'em I wouldn't mind hearin again. How about you?

The dream arschgeil impressum thoughts which we learn from the analysis exhibit themselvesas a psychical complex of the most complicated superstructure.