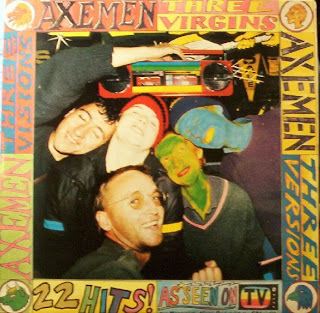 Siltbreeze Updates.....Hank IV Do East Coast Tour, Pigs To Fly! Reissues Of U.S. Girls & Factums lp's Back In Stock Too! 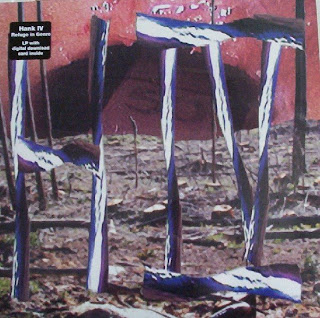 First I win the Paducah Rotary Club's annual Top Chef Award (again. Them crackers always love the Possum Bourguignon), then the Phils snag the World Series & now Hank IV's doin a slew of East Coast shows w/Los Llamarada. Looks like 2008 is goin out w/a bang! I got them dates posted below, but also wanted you folks to know we've got some copies of the new Hank IV LP 'Refuge In Genre' available direct. Comes w/a dropcard so's y'all can put it on yr Ipod or whatever too.

Also, the reish of U.S. Girls 'Introducting....' lp as well as Factums 'Alien Natives' is both back in stock. Lot's of folks has been askin for'em & now they's here & ready to ship. So get'em while their hot! One more time.