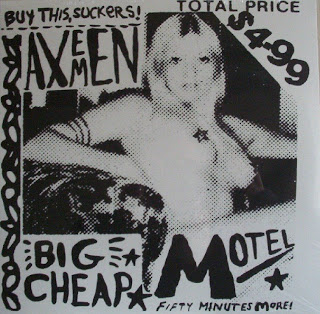 it's free !!!
every out of print thing
i ever thought to release
for your listening enjoyment
please.
if you have time
you might find
something you like
over here:
http://autistictheater.blogspot.com