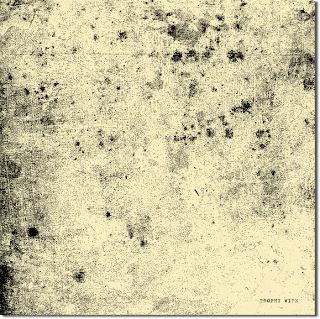 Hey now, I damn near missed this little record what had fallen outta that White Boy box! It's a mysterious private press looking thing by some outfit what's called Trophy Wife. Do tell! As a matter've fact, I'm oglin up a couple right now (my own, not the band). They was nice enough to include a press kit, jabberin about Spector girl groups, Gun Club, Birthday Party, Southern Goth.......oops, sorry about that. Had to take a break. Them real trophy wives needed some Woodbe time. Huzza!
Um.....oh, right, this Trophy Wife band has a cool detached sound, though none of them references they's claim to convey was obvious to my ears. Ethereal they is too. I's was transported to a parallel world, one where that Janet & The Johns was all Janets, Amos & Sara was Sara & Sarah & The Liggers was The Liggers was The Lexie Mountain Boys ('cept they really WAS boys what had they's dingle's snipped to sing high, you know, as in girlish voce).When you think about it like that, all the spooky talk of Civil War cemeteries 'n hauntin spectre's makes sense. If someone when 'n cut off part've my pecker, I think I'd develop some idiosyncratic musical styles too. But like I was sayin, there's them trophy wives just yonder that can tell you's I'm as healthy as a horse. But not now, they's sleepin, SSSSHHHH!
Trophy Wife can be contacted here;
www.privateleisure.org
Posted by Siltblog at 12:22 PM