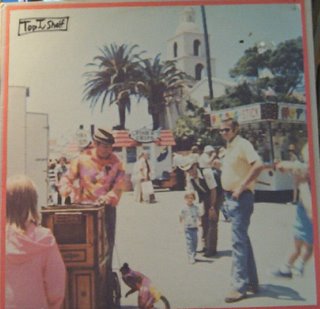 Just got an email from Will Soderberg informin me he has a Departmentstore Santas & Joseph D'Angelo website for all to peruse. Go to; www.white-rose.net/dss/

http://youtube.com/watch?v=PcsXb-S6ZbA
joseph d'angelo asked me to upload and share this video...
enjoy