From The Desk Of Crocodile Dundee.....XNo BBQX & Pulled Out Records 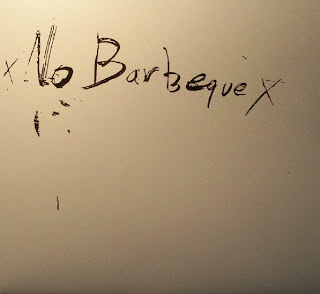