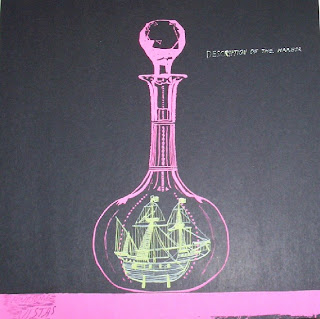 Also on the TOUR FRONT-Psychedelic Horseshit & Pink Reason is on the road & headed west. Go to www.myspace.com/psychedelichorseshit
to catch them dates & times. Tell'em Roland Woodbe said to 'Sod Off'!
Posted by Siltblog at 8:39 AM